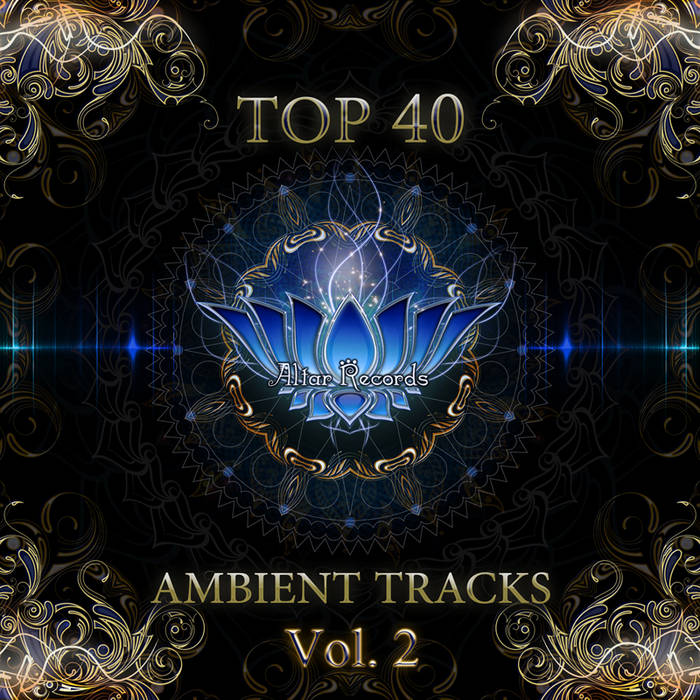 We're back with a tasty selection from Altar's greatest ambient/down-tempo tracks plus some unreleased gems.
Everything offered at a nice price.

Intended to play randomly while creating your next piece of art. Also perfect for a DJ who need a nice and quick selection for his next set.

Carefully compiled by DJ Zen.
You're on board with 5 hours 45mns of Altar's greatest hits for only $20!

-ASTRAL WAVES "Emergence". A collaboration between Suduaya on guitar and Sukhush on flute. A new 'album version' revisited and remastered ..

-CABEIRI "Soul's Vibration" that will be released on their new album in September 2015. One of the rare slow bpm/ down-tempo psychill from the band.

-SURYADEMAH 'Ashura" (original mix). A beautiful track filled with Persian vibes that will be released on his new album in 2015. Mixed and mastered by Vincent Villuis.

-E-MANTRA "Everything Ends" that will be released end of November 2014 on his new opus entitled "Echoes from the Void".

DJ Zen, owner and manager of Altar Records is sharing his passion for electronic music through a various series of compilations, each named under a different theme. All started with the Element Series back in 2009 then with the Organic Beats Series, Top 30, 40 and TOP 50 (Serial Chillers) and the Season Series in 2019. ... more

Bandcamp Daily  your guide to the world of Bandcamp